The elevation of blood lipids and in particular low-density lipoprotein (LDL) has been implicated because of the deposition of this particle inside arteries, particularly the arteries of the heart or the coronary arteries.

The receptor molecule on cell surfaces (“the key to the lock”) of the liver that breaks down LDL cholesterol and convert it into non-harmful products was discovered by Michael S. Brown, MD, and Joseph L. Goldstein, MD in the 1970s. Both Brown and Goldstein were awarded the Nobel Prize in Physiology or Medicine in 1985. Of interest is a fact that Dr. Michael Brown although born in Brooklyn moved with his family at age 11 to Elkins Park, Pennsylvania, and attended Cheltenham High School. He received his undergraduate degree from the University of Pennsylvania and also his medical degree from Penn.

One of the great advances in Cardiology in the last a30 years is the use of statins, medicines that lower LDL cholesterol and decrease cardiac event rates. Statins have a very few side effects in most people. However, there are some individuals who are high risk for heart disease who, even though they are taking good doses of statins, will continue to have cardiac events from deposition of additional cholesterol inside the coronary arteries. In the last couple of years, basic researchers have developed what is known as a monoclonal antibody medication. This monoclonal antibody binds a particular protein in the blood known as proprotein convertase subtilisin-kexin type 9 or PCSK9. This protein interferes with the action of the LDL receptor on the surface of liver cells, decreasing the ability of these receptors to grab onto the LDL molecules from the blood and decrease the level of LDL. These monoclonal antibody medications, by binding with the PCSK9 molecule, interfere with the action of PCSK9, and allow the LDL molecule receptors to become more active and cause a dramatic reduction in LDL cholesterol levels in the blood.

In April of this year an article published in the New England Journal of Medicine entitled “Efficacy and Safety of Evolocumab in Reducing Lipids and Cardiovascular Events” was published by Dr. Marc Sabatine and his coauthors. Dr. Sabatine is from Harvard, but this study will involve multiple centers.

The adverse effects event rate was 7.5%, but these adverse events caused discontinuation of the medicine in only 2.4%. Most of the side effects were muscle aches and pains There is less than 1% incidence of neurocognitive events, but it was slightly greater than that seen in the standard treatment group. Most importantly, the cardiovascular event rate was decreased from 2.18% in the standard treatment group to 0.95% than the treated group. This difference in seen in the slide.

Based on these findings, the Food and Drug Administration has given approval for the use of evolocumab and in addition a similar drug alirocumab. These medications must be given by subcutaneous injection and are likely to be very expensive. However they may be of great use in people who have had cardiac events in spite of being on the doses of statin medication. This is an exciting advance in the treatment of hyperlipidemia and likely will play a major role in our continuing attempt to reduce the incidence of heart attack and other cardiac events. 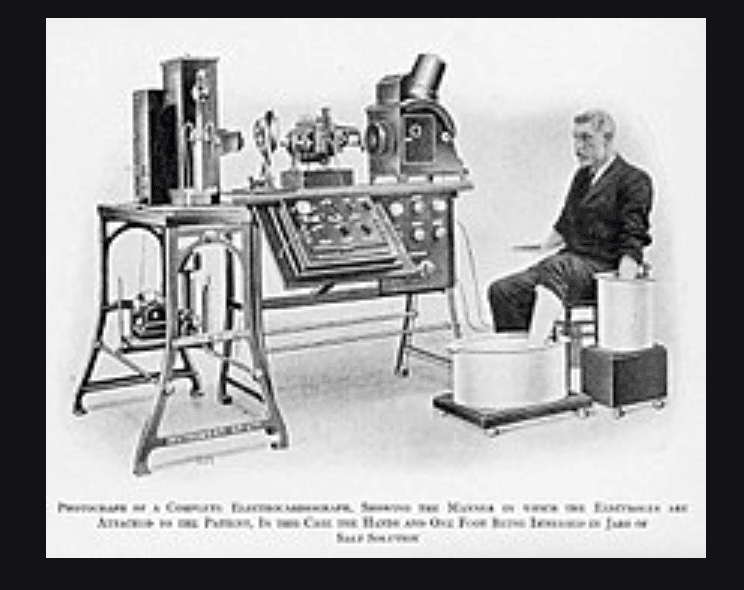